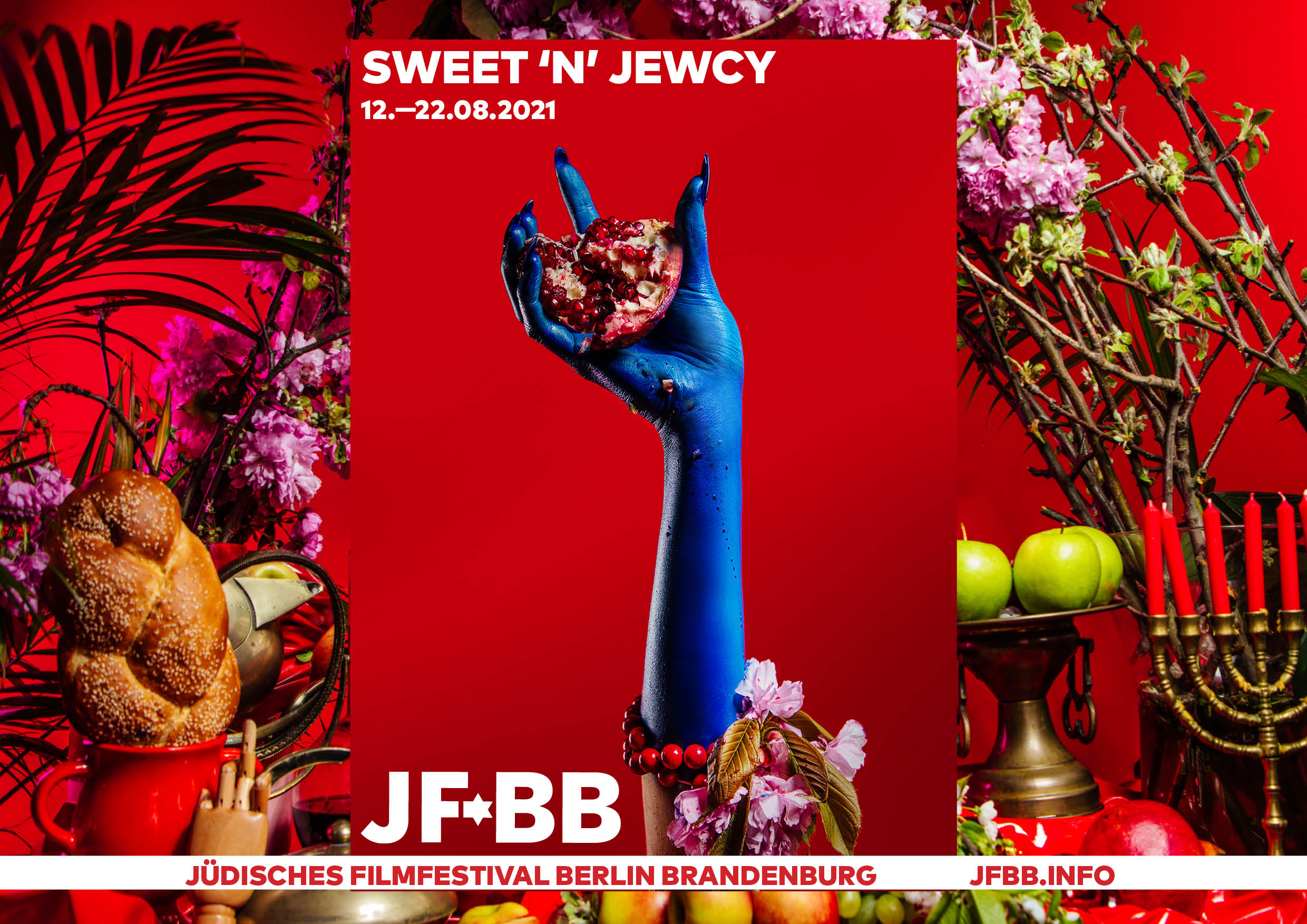 A clear message against anti-Semitism and for cultural diversity

The festival will take place in Berlin and Potsdam from 12 to 22 August. In addition to the "Feature Film” prize and the new "Documentary Film” prize, there will also be the “Intercultural Dialogue” prize, which is donated for the first time by the iSQI Group. This prize aims to send a clear message against anti-Semitism and for cultural diversity.

"We are pleased and can be proud that we have such a broad cultural diversity to offer in our region. We believe that this enriches us all and should therefore be preserved and further promoted. The JFBB has always been lively, colourful, wonderfully provocative and very entertaining," says Stephan Goericke, Managing Director of iSQI Group. Against the backdrop of rising anti-Semitic incidents, iSQI would like to emphasize that the entire iSQI team vehemently condemns any anti-Semitism. No matter by whom or in which country, iSQI will not tolerate prejudice and aggression against those who think differently. Not in Germany and not anywhere else in the world.

iSQI is committed to education and training worldwide. The company prepares professionals with certifications of internationally recognised techniques and methods for cross-border use in a globally functioning economy.”

Responsible for the film festival programme are programme director Bernd Buder (a.o. FilmFestival Cottbus, Cinedays Skopje), producer Naomi Levari (CHAINED, FIG TREE), filmmaker Amos Geva (CHICHINETTE), who also co-directs the short film platform 'T-Port', film scholar Lea Wohl von Haselberg, who is a teacher and researcher at the Film University Babelsberg "Konrad Wolf", as well as director and recent Grimme Award winner, Arkadij Khaet (MASEL TOV COCKTAIL). Arkadij Khaet describes this year's film selection as follows: "Jewish life in colour. We celebrate the spectrum of Jewish identities in cinema: different genres, young talents and diverse perspectives from the non-secret world. We discuss what Jewish visibility on screen means. Our programme is like a good massage. You have to press especially hard where it hurts. Yalla, off to the cinema, we serve filled films for consumption."

Founded in 1995, the JFBB is the largest Jewish film festival in Germany. The programme spectrum ranges from international films of all genres to experimental films and premium quality TV series. The stories and characters portrayed enable the audience to perceive Judaism detached from daily events, thoughtfully, with discursive depth and often with irony. Jewish identities come to the big screen in all their vividness, topicality and constant change. Simultaneously, the JFBB keeps the memory of the Shoa alive and counters anti-Semitic attitudes. 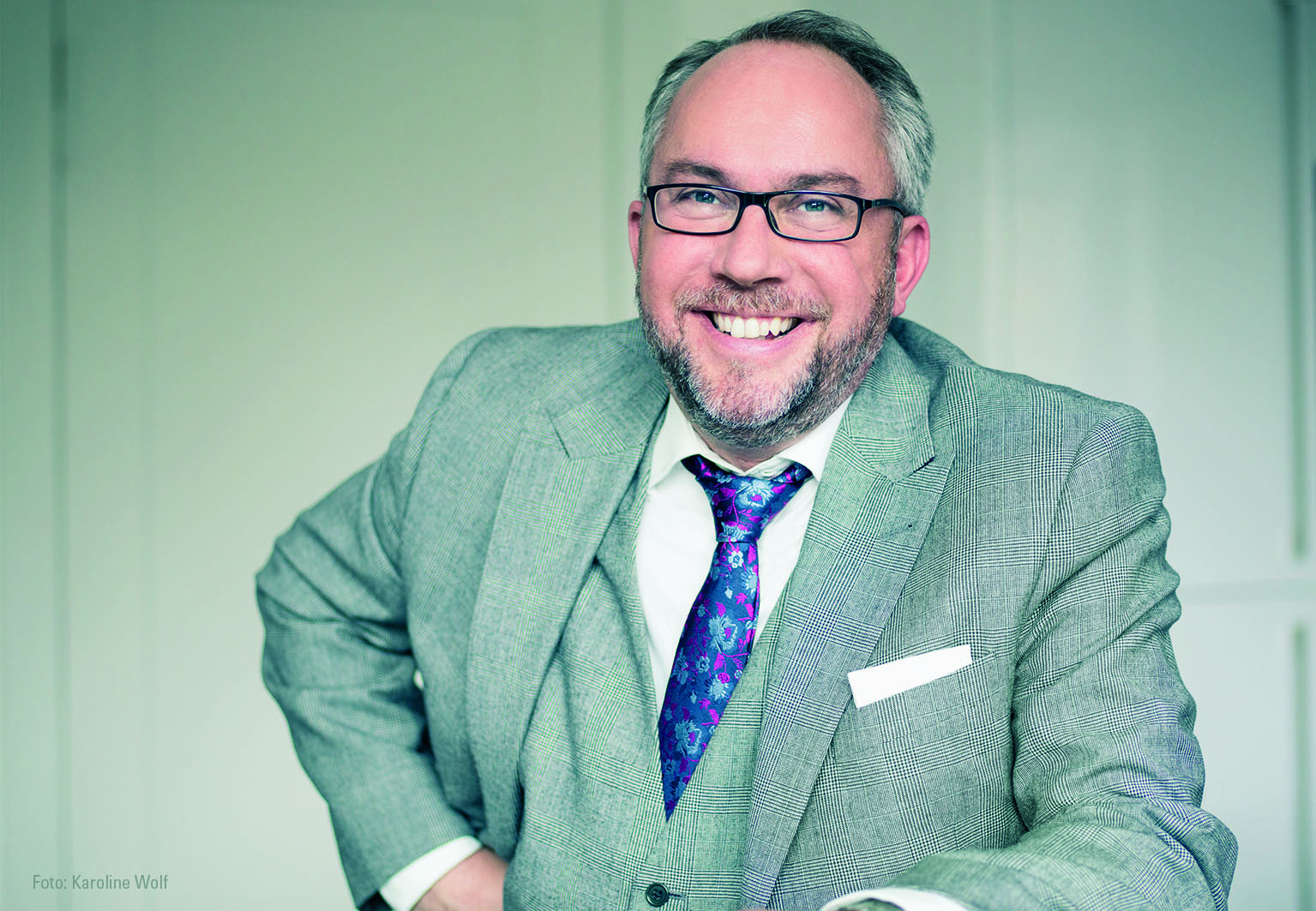 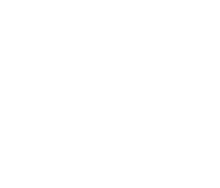 iSQI plays a large role in certifying the know-how of IT professionals in over 100 countries on 6 continents in 10 languages. With over 30,000 certifications per year, iSQI paves the way for successful career development.

Drop us a line